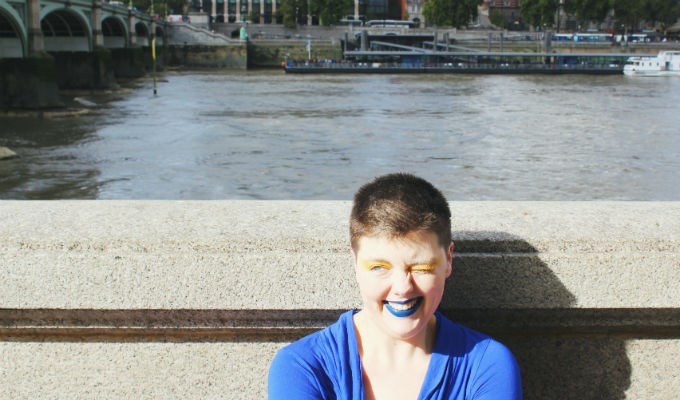 Comedian, writer and performer Rita Suszek tells us about what it's like to be called a 'Fucking European', which has inspired her show F*cking European in Gerry's Studio as part of our Stronger Than Fear festival.

Hi, my name is Rita Suszek and I'm a comedian. The weather has been cloudy with signs of Brexit for a little while now and so I've decided to do a show about it! Be warned: "F*cking European" is NOT a story about fucking my way through Europe (although that would be an interesting show!); it is, instead, a story of being called a "fucking European" by a random guy on the Tube and wondering what that means. 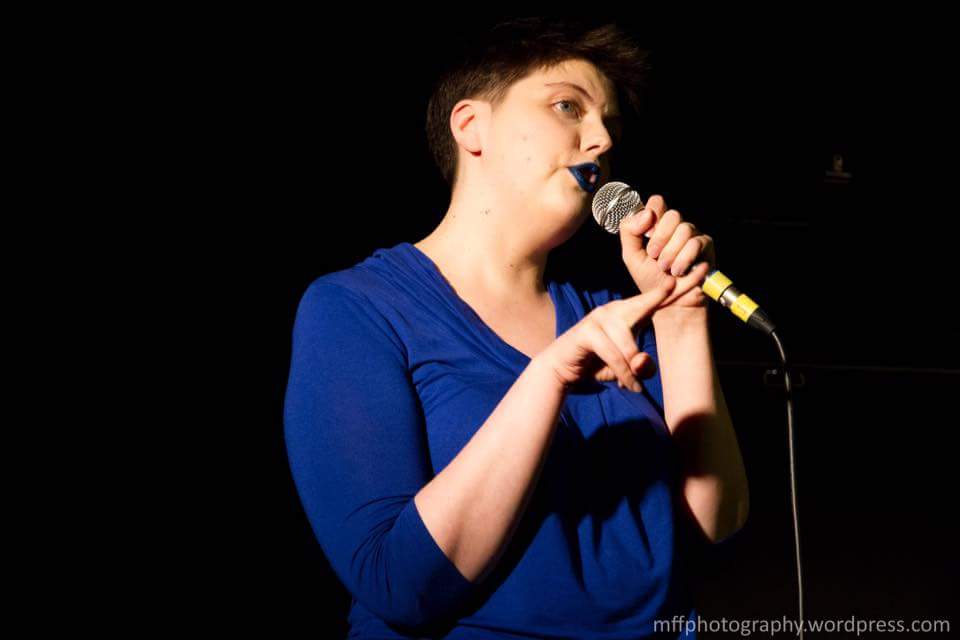 Comedy is how I deal with life - especially with things that are hard and confusing. The day after the referendum I woke up to sadness and online bullying and these themes have been present eversince. If you read In Limbo: Brexit Testimonies from EU Citizens in the UK, you'll learn how difficult it has been: people being bullied at work, in their neighbourhoods, in their families. I feel insanely privileged: I am single and relatively young, which means I can leave the UK whenever I like and it won't cause me major problems. Sure, all the work I put into creating my career will be for nothing, but I don’t have kids, a steady workplace or an adorable dog that will suffer if I move it to Berlin. And so, because I am so privileged, I can afford to make this show: a show about being a “European”, Britain’s relationship to Europe and my perspective of it all.

Even though the subject matter might indeed be difficult, it is not in my nature to make it horribly dark. There are things to be laughed about here - and yes, you gotta laugh. If we laugh, we get together; if we get together, all is not lost yet. So let's do this thing! Come meet me, come talk to me, it'll be fun! The kind of fun when we get together is inherently political – because together, we are Stronger Than Fear.

F*cking European is playing at Gerry's Studio 8-10 Feb, 9pm as part of our Stronger Than Fear festival. Buy your tickets here. 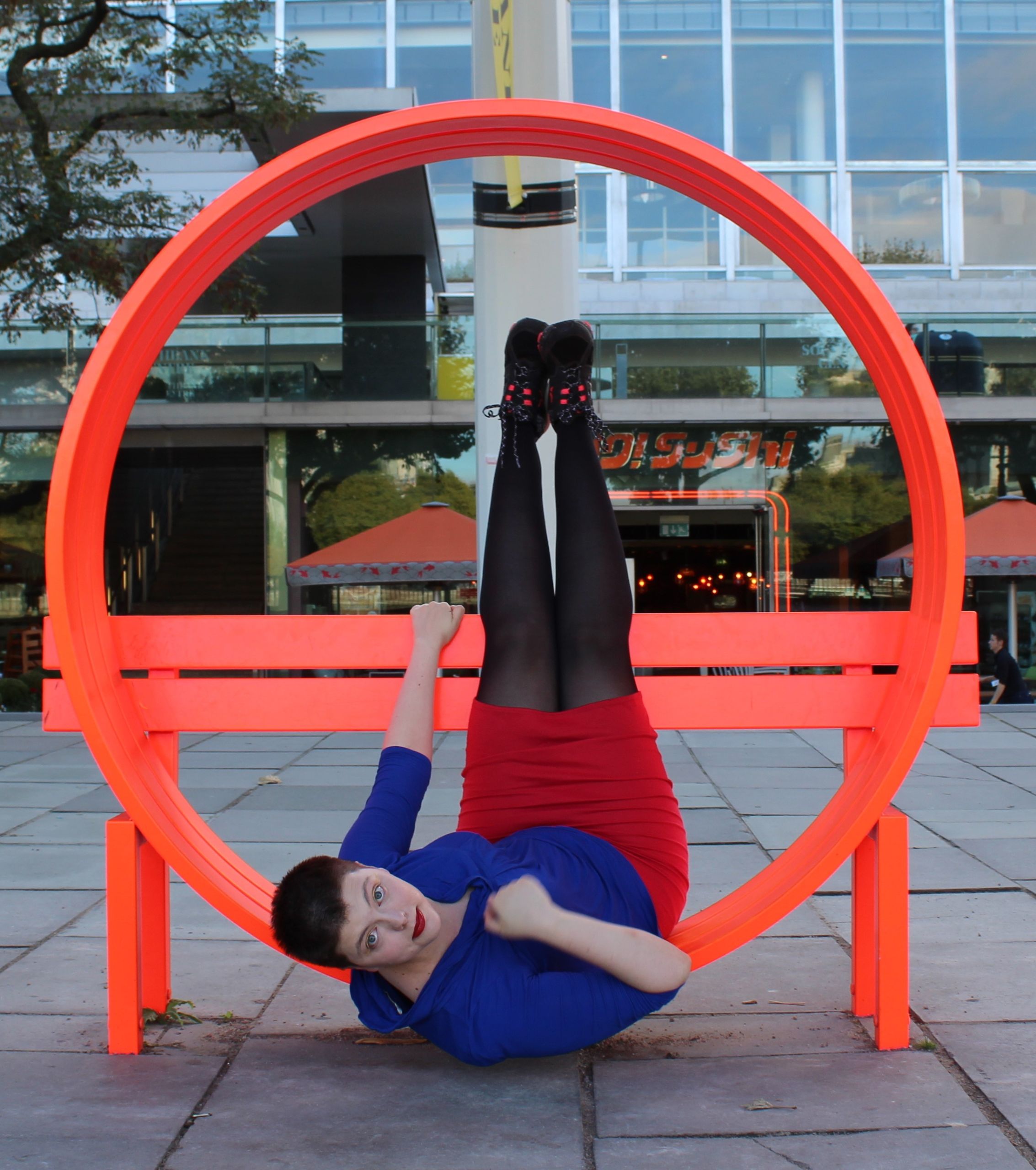 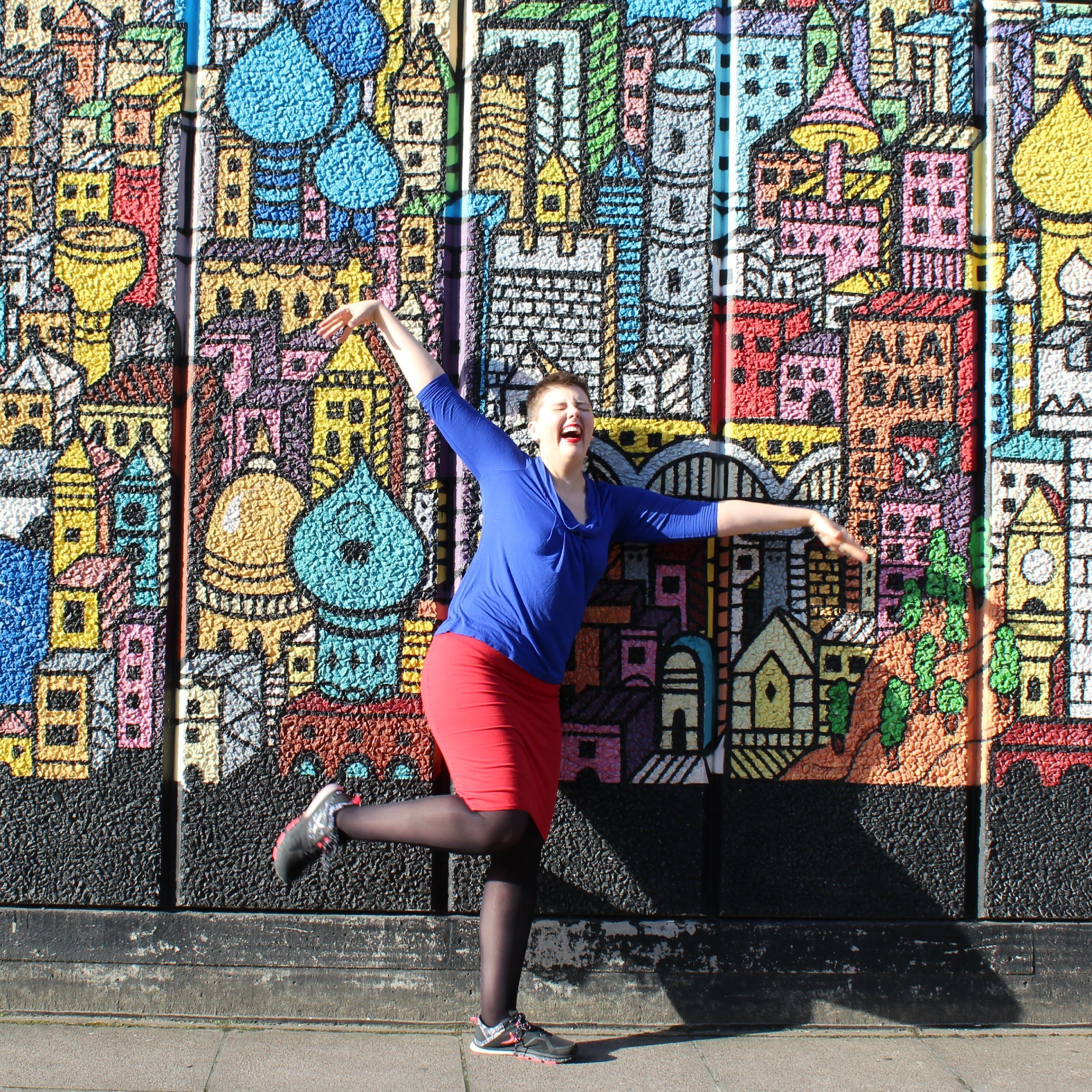