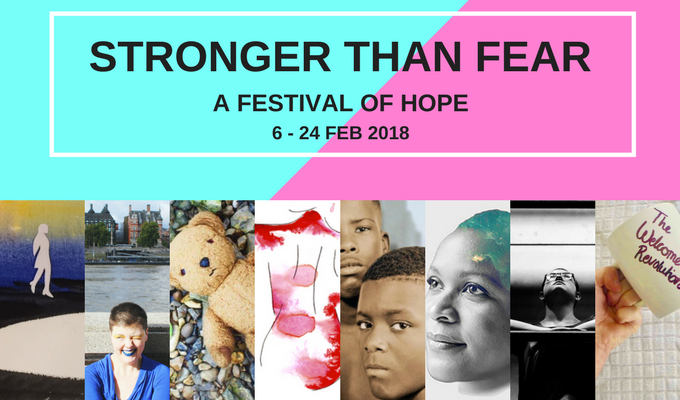 Stronger Than Fear - a festival of hope

‘I am stronger than fear’ – Malala Yousafzai
‘When they go low, we go high’ – Michelle Obama

This February, Theatre Royal Stratford East’s Gerry’s hosts a festival showcasing work focusing on the current state of affairs in the world today from 8 new theatre companies and artists. Playing across both the studio and the café space, Stronger than Fear - a festival of hope, opens 6 February and runs until 24 February.

In reaction to recent times, the festival aims to channel hope, positivity and community - theatre that galvanises and uplifts. The participating companies will showcase a wide range of performance forms that break traditional notions of theatre and the 8 pieces cover topics including race, gender, nationality and bringing communities together - February is set to be ambitious and full of activity.

Producer of Gerry’s Daisy Hale said today “Recently, I’ve seen a lot of great, powerful work commenting on our world today, but so often I leave with a sense of ‘What should I do now?’ ‘Where can I go to change this or talk about this?’ and ultimately a sense of sad catharsis. That’s why I wanted to create this festival and call on artists to bring us their work about today’s issues in all its widest ranges, but also to uplift their audiences, galvanize them with resources, options and hope. This is about theatre that goes beyond the room.”

OPIA Theatre Company presents
The Girl with Glitter in her Eye
8 -10 Feb 7:15pm

A show colliding music and poetry following one woman dealing with a secret she can't face.

“If this was a painting it would scream.. The colours would radiate into each other, unable to separate shape from face from sound.”

“I’m standing there, looking and thinking – fuck me, it’s a lump of meat. We are just lumps of meat.” 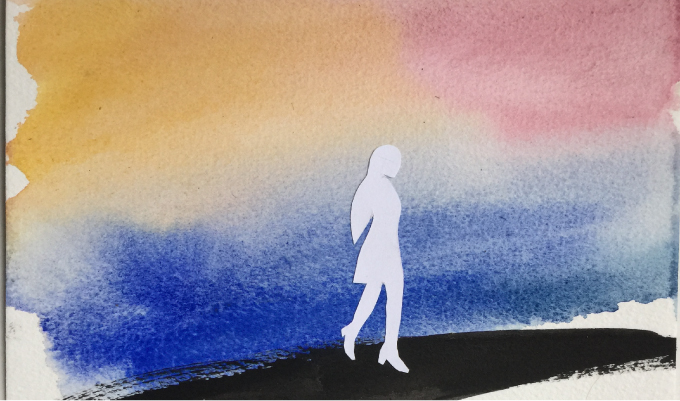 How to deal with Brexit? Can comedy heal the world? What is a "f*cking European"? Rita Suszek tries to understand…

Rita is confused. A guy on the Tube called her a "f*cking European". Maybe she should have given him her number, after all. What's going on with humans? Can she manage political engagement with her limited millennial attention span? What is Brexit anyway? Expect lots of questions, very few answers and a minimum of one song. 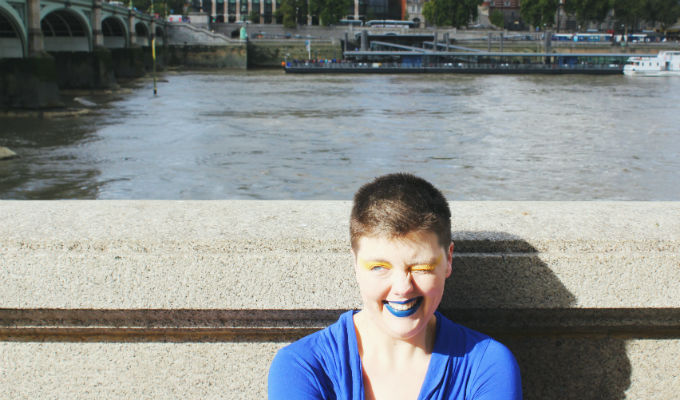 Beyond the Blue is a play written by children as part of a workshop with Omnibus Theatre in response to the refugee crisis. The result is a story that’s not only entertaining and magical but also incredibly relevant to one of our most complex contemporary issues.

Toyland is at war. Refusing to succumb to the reign of the Evil Queen and her army, four toys embark on a quest for a new home. From a sea-monster border-guard to the Gingerbread Mayor of Sweetie-Land, the toys meet smugglers and strange creatures on their journey as they search for a place of peace and belonging.

Beyond the Blue is about overcoming fears and finding a light of hope in a world that’s crumbling. The production looks at one of the most urgent issues of the time – the displacement of so many children – through the eyes of children. It celebrates diversity, friendship, and using imagination to overcome difficulties appealing to the whole family.

Moon-Stained tracks the ‘day to night walk’ of Akintoye. That outfit she felt so confident wearing during the day, suddenly makes her feel so unsafe during the night. Moon-Stained follows Akintoye, a young woman struggling to come to terms with herself and find where she fits in with the women around her. With a mind full of questions and a body full of possibilities and expectations, what is it really like to be a woman? What is it really like to be you? How can we learn to love the parts of ourselves that we have watched our mothers hate? How can we avoid that awkward poo in someone else’s house? An evening of stories, good memories and embarrassing moments.

This is a call out to every type of women who has had her doubts, her insecurities, her silent days, her ‘I don’t know if I’m worthy enough days’ all the way up to her ‘I want to dance around the house in my underwear days’. 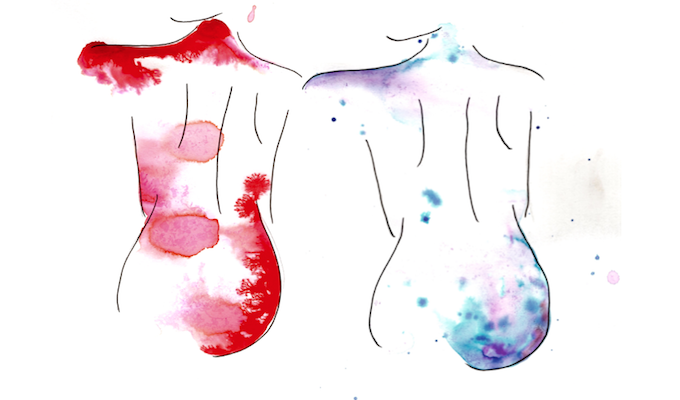 Timbuktu is told from the perspective of four articulate young men during the aftermath of yet another murder on their council estate. Weaving together movement, poetry; storytelling and direct audience address, the play is a candid portrait of racial and economic injustice, hyper-masculinity, love and pain; externalising the inner tensions experienced by young Black men as they attempt to negotiate the processes of life.

"Keep your eyes on the stars and your feet on the ground" said Roosevelt.

Ivy has realised she has been living upside down and it's time to turn things around!

It was in Ivy’s junior class
where she discovered all about the universe, planets and stars.
Which lead to extraordinary time traveling dreams,
that eventually grew into an astrophysics degree.
She is now a science teacher, married, nearly divorced, with a family.
She is not happy!
Can she find a way back to the beginning of everything?
Do something different to change the situation she’s now in?

Come and join singer and performance poet Ivy, as she sets off on her cosmic journey through the space-time continuum, weaving spoken word, poetry and song together in this one woman show.

With thanks to The Moon Theatre Company. 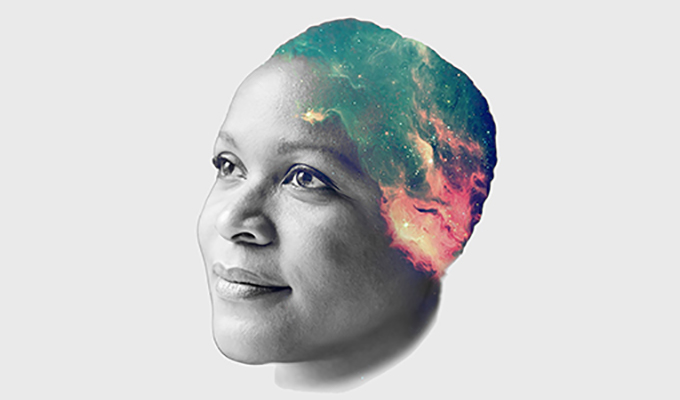 Following a tough year Holly&Ted explore the effect of violent language in casual conversations, on a journey that takes them back 75 million years, into outer space and back to school.

Watched over by the glittering eyes of Polaris, The Fixed Star, this story will transport you to worlds that are so different and not-so-different from our own and cast an objective, omniscient gaze over the universe and all that the star’s light has touched, Including Dinosaurs, spacewomen and a few characters a little closer to home too...

Polaris is a reaction to violent language in everyday life, put under the microscope and made fantastic and features a unique ever-changing soundscape created live on stage by the performers utilising a timeless and eccentric array of found instrumentation. 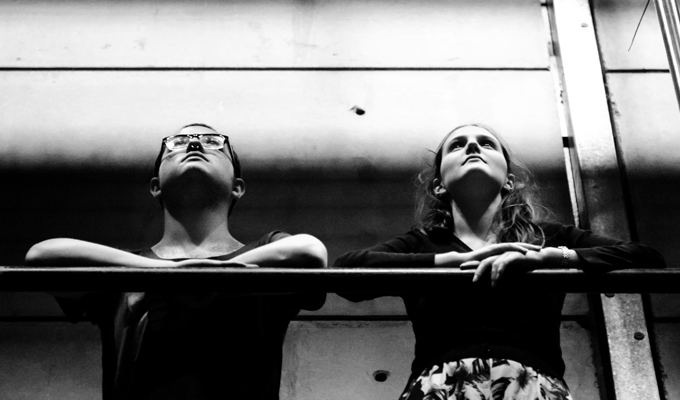 Imagine a world where inviting strangers for cups of tea is no longer a radical act. One woman goes on a mission to make this a reality.

She hosts tea parties around London, inviting the local communities to share her favourite brew and share their thoughts on what ‘welcome’ really means. This is her final venue, and you’re invited.

Feat. Theatre return, following their award-winning first production Say it Loud!, with another experimental and interrogative piece. The Welcome Revolution attempts to turn fiction into fact, as it asks for the help of the tea party guests to explore worlds where ‘welcome’ is more than just a pleasantry. Loaded with optimism and chocolate digestives, it hopes to bring people together amidst the ongoing global displacement.

This is a show made with local communities, for local communities and welcomes everyone into a radical global community. It’s also a show about how much we love hot drinks, kindness being cool and starting a revolution. 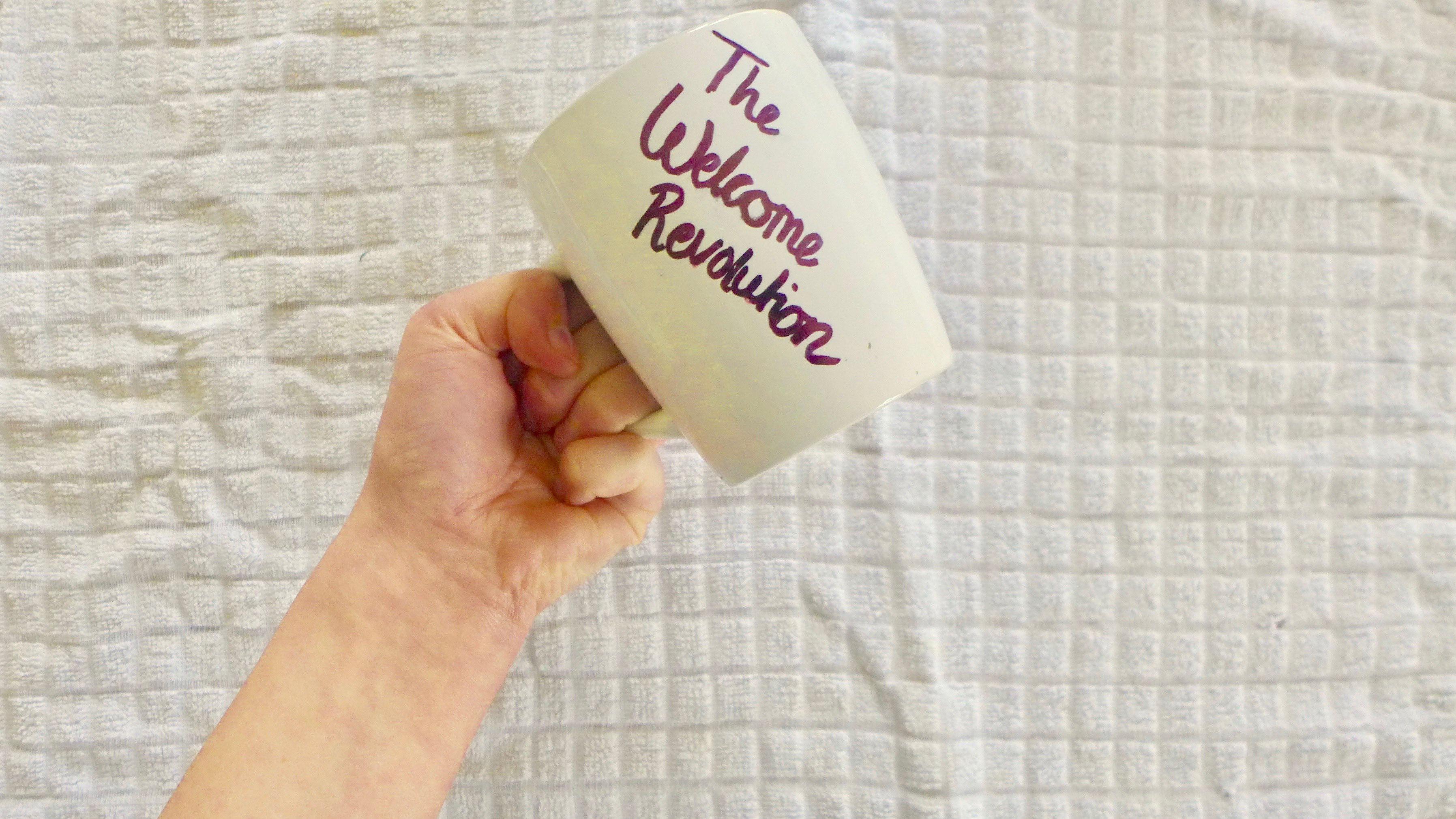 Book your tickets for the Stronger Than Fear festival here.