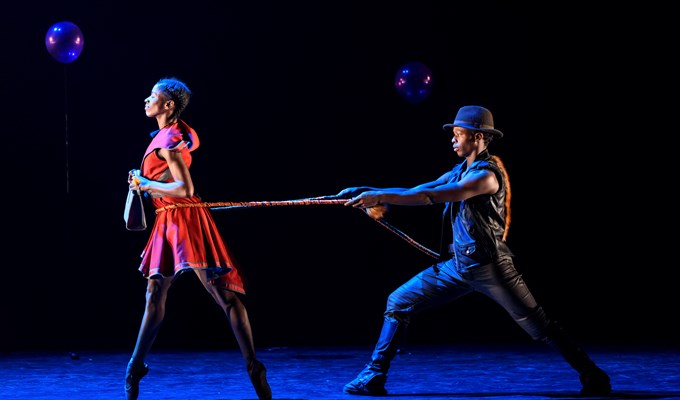 Theatre Royal Stratford East today announce that Ballet Black are to return to the theatre this November with another triple bill and as part of their new partnership with the company which launched last year.

In this latest mixed bill, Artistic Director Cassa Pancho commissions bold choreography once more, blending the classical and contemporary, narrative and abstract, for her ballet company comprising British and international dancers of black and Asian descent.

A four-hander characterised by intricate detail and propulsive energy, Captured ebbs and flows to the fiery emotion of Martin Lawrance’s edgy choreography, set to a Shostakovich string quartet. First premiered in 2012, Captured was an instant audience and critical success.