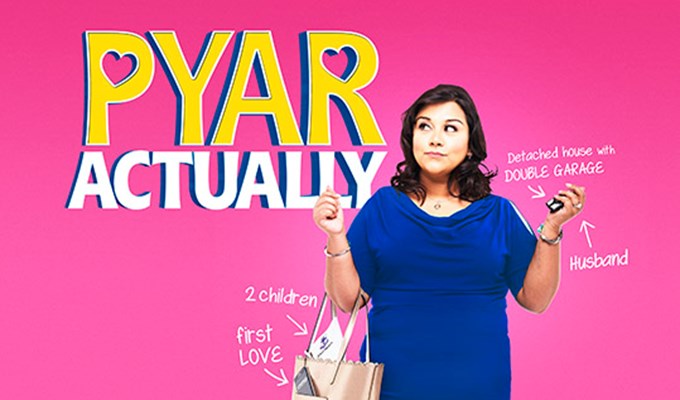 The play follows thirty-something Polly whose picture perfect life is interrupted when her first love Bali gets in touch 20 years later. Sukh developed the play, which explores themes of duty, love and missed opportunities, through a series of community workshops, readings and peer-to-peer mentorship as part of the Rifco Associates programme.

Sukh Ojla is a writer, actress and stand up comedian. Pyar Actually is her first full-length play. She won Monologue Slam with her self-penned monologue Settling, has written and performed stand up comedy for the Alchemy Festival, won the Make The Cut competition at the St James Theatre and performed at BBC Asian Network’s Big Comedy Night. 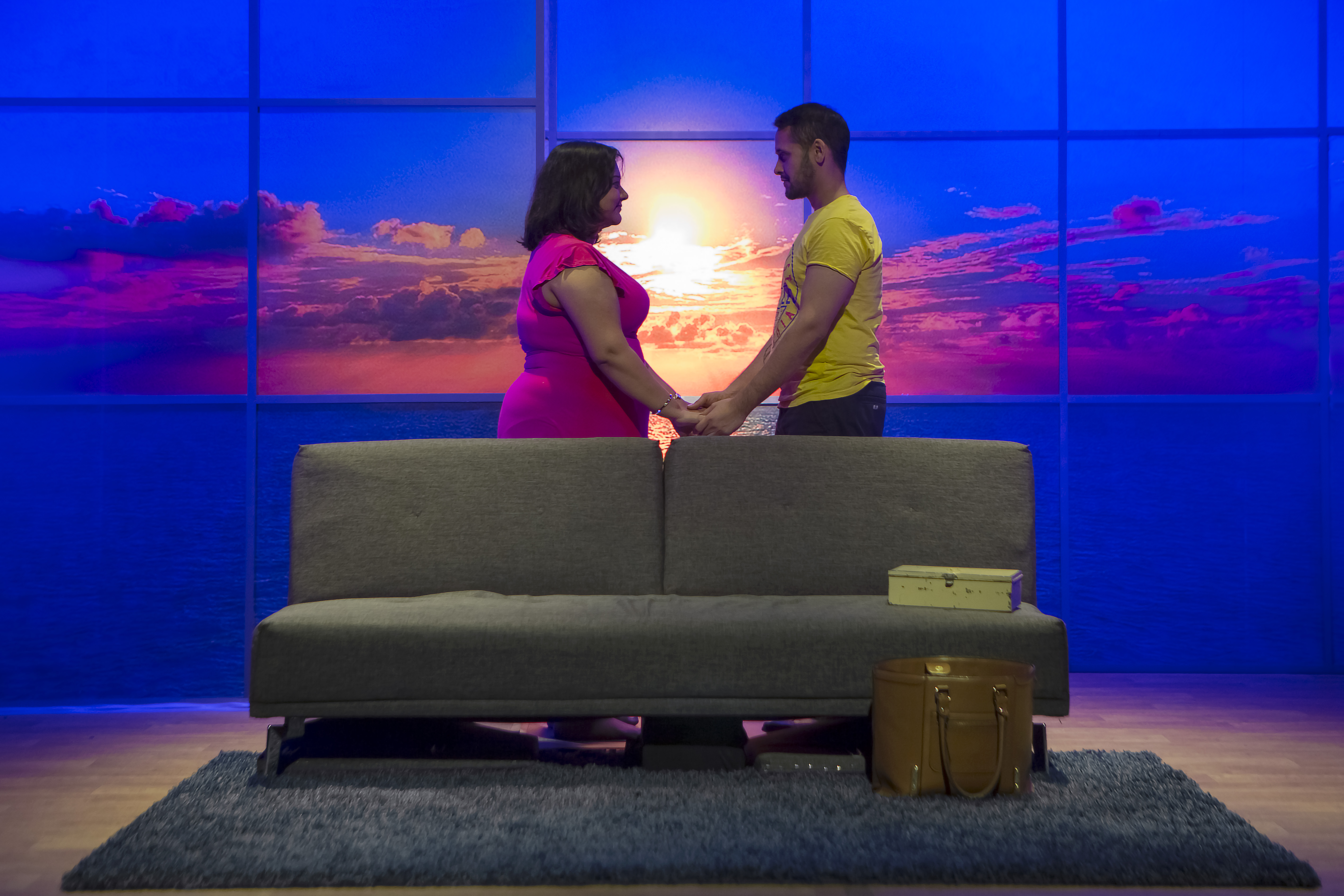